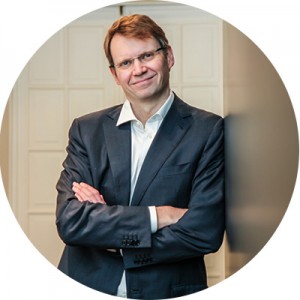 Damien is the founding partner of EDGE Legal. He has been practicing EU competition law and IP law for over two decades during which he was a partner in two large international law firms, most recently in the Brussels office of Covington & Burling.

Damien has been involved in a large number of European Commission cases, notably in proceedings against Qualcomm, Microsoft, and Slovak Telekom. He has also assisted clients in numerous cases before the EU courts, including in the seminal Huawei v. ZTE case. He has also been involved as counsel or expert witness in a number of major arbitration cases raising competition law and/or IP and/or EU law issues.

He is a graduate of the University of Liège, King’s College London (LL.M.) and Cambridge University (PhD). He was also a Fulbright scholar at Yale Law School.

Damien is fluent in English, French and a passive knowledge of Dutch and Spanish.
Damien’s CV can be found here.